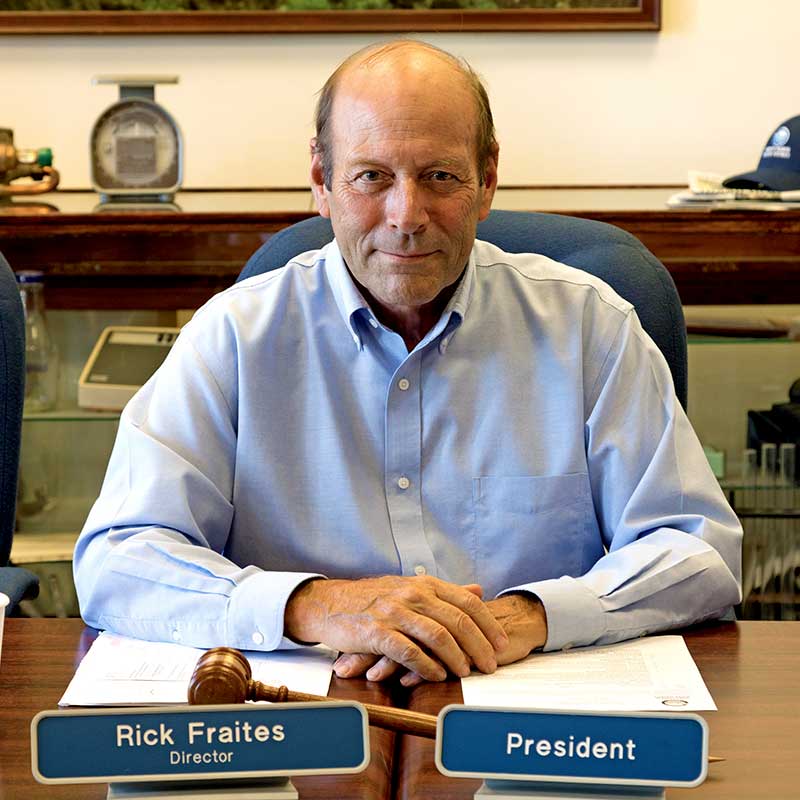 Serving on the North Marin Water District Board is an honor and a privilege. During my time on the Board I have taken part in advancing many pro-environmental programs and projects. I hope to earn your vote so I can continue these efforts in the future. I am currently serving as President, and have been on the Board of Directors for the last fifteen years.

As an American citizen I believe it is my obligation to give back to my community. In my forty year residency in Novato I have been deeply involved in several community efforts to protect the natural beauty and gifts of Novato.

I have served on many local commissions and committees supporting and enhancing the place we call home. I have always strived to protect North Marin’s natural environment from over development and poorly planned projects.

Several years ago  I joined other concerned citizens in opposition to the first submitted plans to develop Hamilton Field, after it was decommissioned by the federal government. We collected signatures, qualified for the ballot and took the issue before the voters who wisely overturned the poorly planned project that had been approved by the city council. The Hamilton Village we now recognize, incorporated designs that are light years ahead of the original plan. Plus, Novato has added a fabulous wetland system that attracts wildlife and human life. 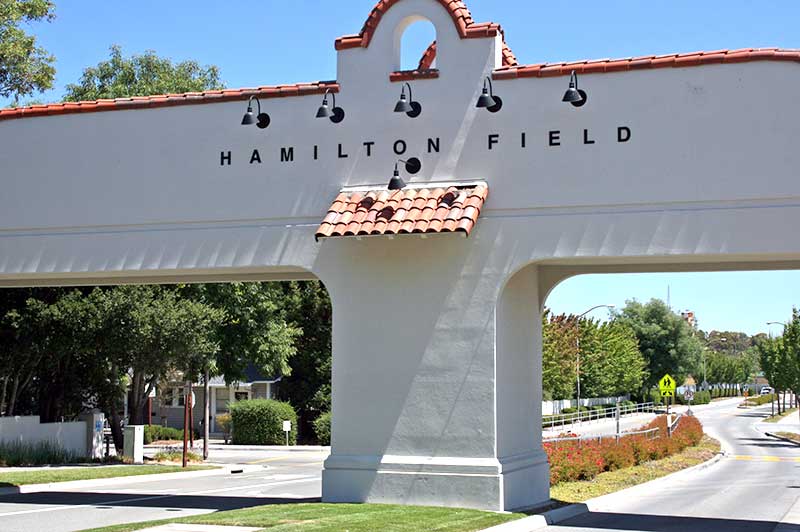 The Main Gate to the Hamilton neighborhoods 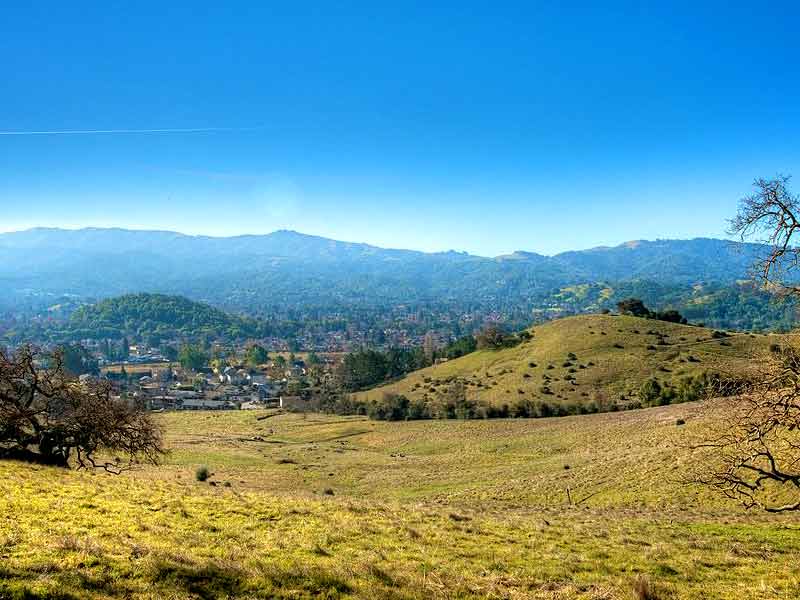 View of Novato from open space (click to enlarge)

Twenty years ago, I again joined a few of Novato’s residents who were concerned that the city limits may have been extended into open space/agricultural lands and would have created urban sprawl. It was decided that creating an Urban Growth Boundary (UGB) for the City of Novato was a concept that made the most sense. Our group worked with a pro-growth city council and together placed the issue before the voters. The UGB ballot measure garnered approximately 70% of the yes vote.

Last year, the UGB protection was about to expire after twenty years of protecting our natural environment. It was time to put the UGB to another election. Again, I joined a small group of residents to extend the UGB protections for another twenty plus years. The Novato City Council placed a measure on the ballot which included an additional twenty four years of protection. The UGB measure again obtain approximately a 70% yes vote. 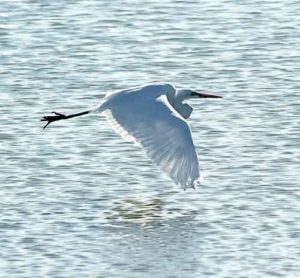 Eighteen years ago, an out of town developer applied to the City of Novato to construct 435 housing units (not one ’affordable’ unit) on the beautiful Bahia peninsula that overlooks the Petaluma River. This land is pristine and supports a rare Blue Oak forest, among many other species of trees and plants and endangered species and is a wildlife mecca.

Once again, it was a few concerned citizens who stepped up and created the Save Bahia Campaign. We testified before a pro-growth city council until 2 a.m., and got nowhere. The majority was definitely in the developer’s camp. After the massive development was approved, we citizens took to the street, and gathered more than enough signatures to place the question before the voters. Even though our campaign was heavity outspent by the developer and his supporters, Save Bahia carried the day by a nearly 70% margin.  Now these lands are fully protected under the jurisdiction of California Fish and Wildlife, the Marin County Open Space District and Marin Audubon Society. The public now has the opportunity to hike, bike or ride a horse through these magnificent lands.

Protecting our environment almost always begins with a few concerned citizens gathering together and taking civic action.. A small gathering grows into a movement for change or to assist in making a course correction in their community. This is the essence of democracy.

Novato and the rest of the North Marin Water District are great places to live. Our greatest assets include our beautiful, protected open space, our clean and safe water supply and our residents who are willing to become involved in civic activities to keep our community a special place to live.

Please vote for me for North Marin Water Board District Director. 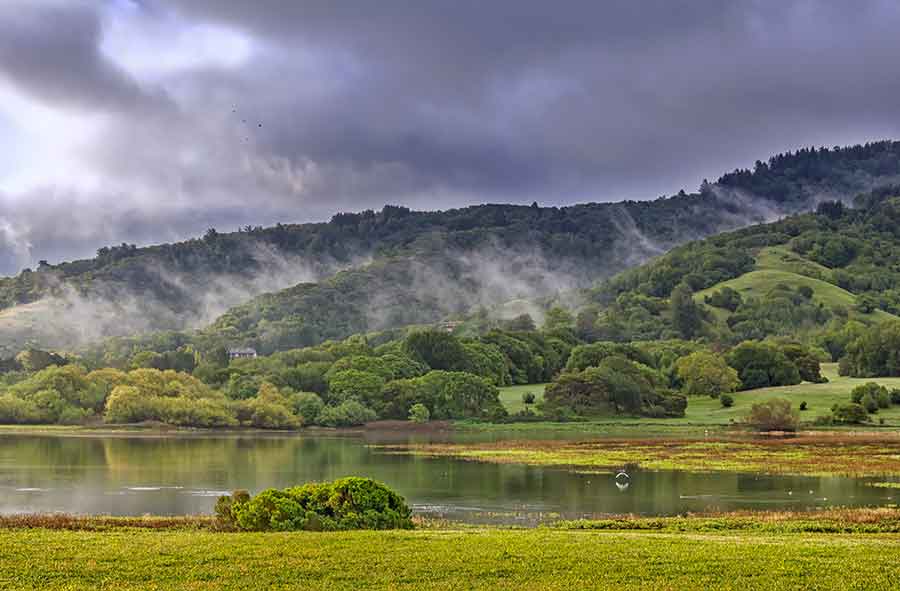 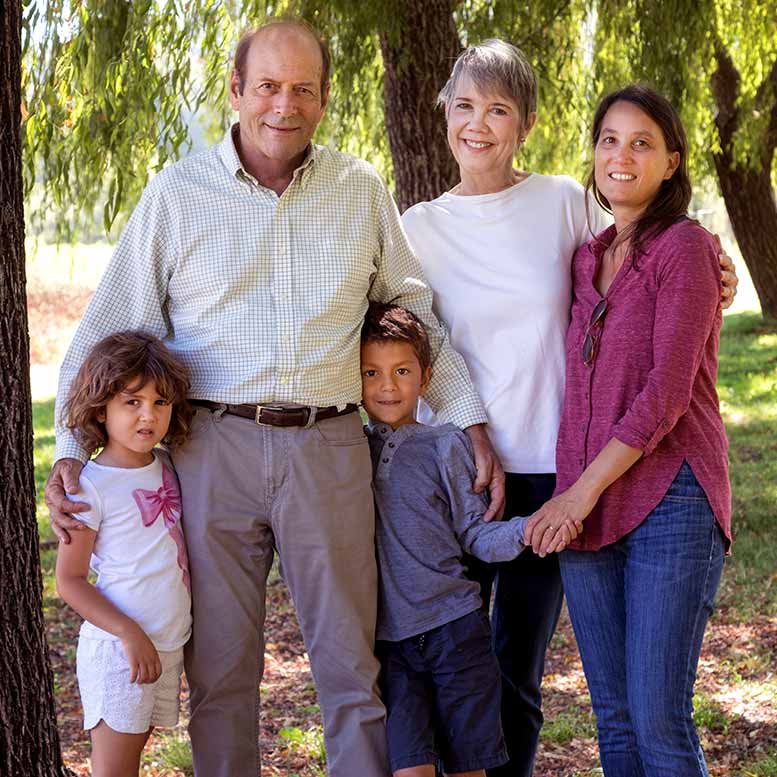